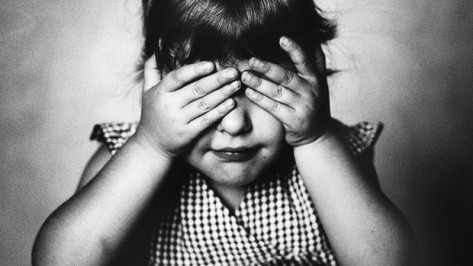 1 Chronicles 22: 6 Then (David) called for his son Solomon and charged him to build a house for the LORD, the God of Israel. 7 David said to Solomon, “My son, I had planned to build a house to the name of the LORD my God. 8 But the word of the LORD came to me, saying, ‘You have shed much blood and have waged great wars; you shall not build a house to my name, because you have shed so much blood in my sight on the earth. 9 See, a son shall be born to you; he shall be a man of peace. I will give him peace from all his enemies on every side; for his name shall be Solomon, and I will give peace and quiet to Israel in his days. 10 He shall build a house for my name. He shall be a son to me, and I will be a father to him, and I will establish his royal throne in Israel forever.’ 11 Now, my son, the LORD be with you, so that you may succeed in building the house of the LORD your God, as he has spoken concerning you. 12 Only, may the LORD grant you discretion and understanding, so that when he gives you charge over Israel you may keep the law of the LORD your God. 13 Then you will prosper if you are careful to observe the statutes and the ordinances that the LORD commanded Moses for Israel. Be strong and of good courage. Do not be afraid or dismayed…

It’s hard being a new leader, especially when following someone who was effective, dearly loved, or both. There is pressure to be like your predecessor – but better. I can imagine Solomon having these kinds of insecurities. He’d grown up watching his father David live into legendary status. Not only that, his father was the only king he’d ever gotten to observe up close. His father was probably his hero. And he knew – he was nothing like his father.

But God made it clear Solomon was not expected to be like his father. He would be a very different kind of king, a kind of king for which he had been prepared since conception. The Lord said to Solomon “Be strong and of good courage.”

Lord Jesus, give us grace to follow where you lead, trusting that you go with us every step of the way. Amen.