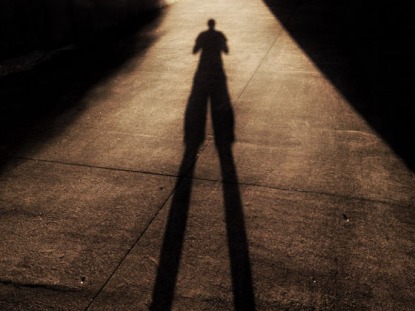 Scripture: Acts 17: While (the Jewish authorities) were searching for Paul and Silas to bring them out to the assembly, they attacked Jason’s house. 6 When they could not find them, they dragged Jason and some believers before the city authorities, shouting, “These people who have been turning the world upside down have come here also, 7 and Jason has entertained them as guests. They are all acting contrary to the decrees of the emperor, saying that there is another king named Jesus.” 8 The people and the city officials were disturbed when they heard this, 9 and after they had taken bail from Jason and the others, they let them go.

Observation: My first thought in reading this passage was, “Who the heck is Jason and why have I not noticed his name before?” Apparently Jason was a friend/co-worker of Paul and Silas at some significant level. However, in doing some research, I can find nothing else about Jason. He is mentioned by name in the story, which would generally mean there is more to know about him, but not so. The rest of the New Testament is silent regarding this man.

Application: All we really know is that Jason was an important supporter of Paul and Silas in their missionary work. And I expect there were many, many others like Jason. They were mostly silent saints willing to risk everything for the gospel, but they didn’t get the headlines like Paul did. We owe them a great debt. And I’m sure they are honored in heaven.

I’m guessing there are many of you reading this blog post who fall into this category – silent contributor to the work of the gospel. Maybe you serve in a church, but maybe you don’t. You do things behind the scenes. You give. You serve. You share. You bless. And no one knows it but you and God. Though I don’t know who you are, this morning I say “thank you”. Thank you for all the things you do in secret, but rest assured your heavenly Father knows of your deeds.

Prayer: Lord Jesus, some of us serve you in very public ways. It’s easy to see many of the things we do for the sake of the gospel. But today we honor those operating in the shadows. Give these saints grace to know they are valued, even if they are not known. Bless them. Strengthen them. Let them know they are loved and appreciated. We ask this in your holy name. Amen.