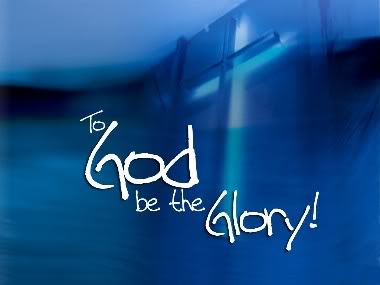 Scripture: Psalm 18:43 You delivered me from strife with the peoples;
you made me head of the nations; people whom I had not known served me. 44 As soon as they heard of me they obeyed me; foreigners came cringing to me. 45 Foreigners lost heart, and came trembling out of their strongholds.

Observation: Not all of the psalms are written by King David, but this one is. David spent much of his life at war with the nations around him. One of his main missions was to secure the land God had given to his people – what we often refer to as the “promised land”. In this passage David is recounting the success he had in battle as well as recognizing the One who made it all possible – God. “You delivered me…” (v.43).

It’s easy for success to go to our heads. We start to believe in our own awesomeness, confident in our capacity to achieve results. Fortunately David never fell into that trap. He always gave credit where credit was due, and so enjoyed the favor of God most of his life.

Application: Things are going really well at the church I serve, for which I am grateful. People often want to give me credit for this because I’m the senior pastor. And while I understand this, I also resist it. Why? Because the fruitfulness we see is not about me. Seriously. That’s not me being modest, it’s me telling the truth. We are enjoying a season of favor with the Lord. How long will it last? I don’t know because it’s not up to me. However I know a key to keeping things going in a positive direction is to remain humble before the Lord, giving God glory for all good things.

I’m guessing there are those of you who are experiencing the favor of the Lord as well. You’re seeing blessing at home, at work, at school, wherever. People are responding well to you. Resources are coming from unexpected places. Your plans are producing results. Doors are opening for you. And while it’s tempting to take credit for these things – don’t.

Instead give thanks to God and praise his name. I’ll close with the words of the “Doxology”, which is usually sung: