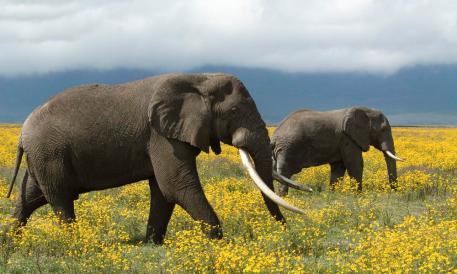 Scripture: Romans 7:7 What then should we say? That the law is sin? By no means! Yet, if it had not been for the law, I would not have known sin. I would not have known what it is to covet if the law had not said, “You shall not covet.” 8 But sin, seizing an opportunity in the commandment, produced in me all kinds of covetousness. Apart from the law sin lies dead. 9 I was once alive apart from the law, but when the commandment came, sin revived 10 and I died, and the very commandment that promised life proved to be death to me. 11 For sin, seizing an opportunity in the commandment, deceived me and through it killed me. 12 So the law is holy, and the commandment is holy and just and good.
13 Did what is good, then, bring death to me? By no means! It was sin, working death in me through what is good, in order that sin might be shown to be sin, and through the commandment might become sinful beyond measure.

Observation: This is a really interesting passage in which Paul explains the relationship between “the law” (the boundaries of God/commandments) and “sin”. Because Paul taught that righteousness is found through faith in Jesus Christ rather than adherence to the law, his critics complained Paul was opposed to the law. Not true. “So the law is holy, and the commandment is holy and just and good.” (v.12) The problem is sin, which Paul animates as if “sin” has a mind of its own. In essence, Paul said that sin lies dormant until a commandment comes along to show us the difference between right and wrong, between life and death. Sin then attacks, tempting us toward death.

Application: Don’t think about elephants. If you’re like most people, you just pictured an elephant in your imagination. It’s hard not to. Ever been on a diet of some kind, then found yourself craving whatever you’re not supposed to eat? Ever watched a group of kids pass by a museum display with a “do not touch” sign attached? It’s hilarious! For some kids, they simply MUST touch! For some adults we simply MUST touch! If I’m honest, I’m one of those people. If you tell me I can’t do something I immediately want to do it.

There is a part of our nature that rebels against boundaries.

Martin Luther describes the part of our nature as the “old man”. This is the part of us that is “in bondage to sin and cannot free ourselves”. However, when we are baptized into the family of God, the “new man” is born.  As such, we are given access to all the resources of heaven via the Holy Spirit. Freedom from sin and death is finally made possible.

This morning I’m reflecting on the ways in which I am “in bondage to sin”. It’s not pretty.

Prayer: Lord Jesus, we truly are in bondage to sin and cannot free ourselves. Just trying harder to do good gets us nowhere. Give us grace, by the power of your Holy Spirit, to reject sin and walk in your ways. Amen.