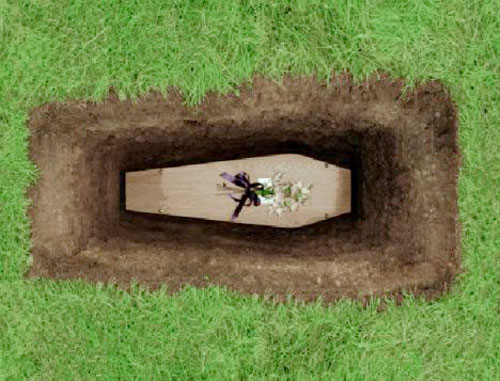 Scripture: Job 7:1 “Do not human beings have a hard service on earth, and are not their days like the days of a laborer? 2 Like a slave who longs for the shadow, and like laborers who look for their wages, 3 so I am allotted months of emptiness, and nights of misery are apportioned to me. 4 When I lie down I say, ‘When shall I rise?’ But the night is long,
and I am full of tossing until dawn.”

Observation: Job had experienced unimaginable suffering. His loved ones were dead, his material possessions destroyed, his physical health failing. With no relief in sight, he longed for the terribly long days to be over, only to suffer at night as well. Death would have been a mercy to him. Yet he lived on.

Application: Will it ever end? I was talking with a good friend of mine who is enduring a very long period of unemployment. He burned through his severance from his previous job, then his savings, then his credit cards. He’s done odd jobs here and there, but it hasn’t helped much. He’s been on many job interviews, but no one has hired him for full-time work yet. He lost his car, then his house. Then his family. His wife filed for divorce and moved out along with his two children. When I last saw him he was an utterly defeated man. On the verge of losing his faith as well. Will it ever end?

Later this morning I’m going to the funeral of an old friend of mine, Stephen, who suffered in his physical health for a number of years. He was only 51 years old, which is far too young to die. And while there are many people mourning his death, myself included, there is a part of me that celebrates with Stephen today. Because today he suffers no more. He is embraced in the arms of his savior Jesus Christ.

Prayer: Lord, this morning I pray for all those who suffer in mind, body, or spirit. Suffering is a part of life, that is for sure. We all endure seasons of suffering. Comfort those who are afflicted, mourn those who grieve. I pray this in Jesus’ name. Amen.