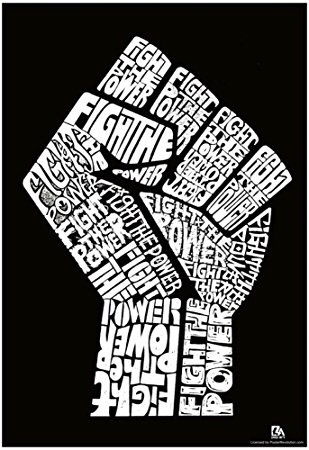 1 Peter 2:18 Slaves, accept the authority of your masters with all deference, not only those who are kind and gentle but also those who are harsh. 19 For it is a credit to you if, being aware of God, you endure pain while suffering unjustly. 20 If you endure when you are beaten for doing wrong, what credit is that? But if you endure when you do right and suffer for it, you have God’s approval. 21 For to this you have been called, because Christ also suffered for you, leaving you an example, so that you should follow in his steps.

I’m a member of the Evangelical Lutheran Church in America (ELCA). Among other things, our denomination is heavily invested in justice and advocacy for those on the margins of culture. We seek to be voices for the voiceless and bring to bear power on behalf of the powerless. So when I read a verse which says, “For it is a credit to you if, being aware of God, you endure pain while suffering unjustly” (v.19) there’s a part of me that wants to scream, “NO!!” We don’t want to encourage people to put up with injustice. Fight injustice! Two responses to this:

First, I remember to whom Peter is writing. He isn’t writing to people in power, but rather to people at the bottom of the socio-economic ladder. They have no power or standing in their culture. Resistance is effectively impossible for them. So instead, Peter gives them a different way to understand their suffering. In essence, Peter gives purpose to their suffering. (Verse21). Through endurance they bear witness to the One who was glorified on the cross, Jesus Christ.

Secondly my impulse to resist, to fight back against injustice, reveals privilege I enjoy and mostly take for granted. I am an educated person, raised in the middle classe, working as a pastor with a pulpit (literally) to express my views. I have friends and family members who are connected to important people networks and persons of influence. If necessary I can use my relational capital to get acccess to power when I don’t have it personally.

Yet most people in the world do not enjoy this kind of privilege. I need to remember that. A question that arises for me this morning is, what am I doing with the privilege I have? Am I using it well?

Lord give me grace to exercise the gifts you’ve given me in ways that honor you and serve those in need. Amen.

One thought on “Fight the Power!”