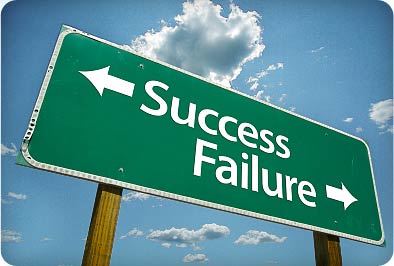 Matthew 25:14 Jesus said, “For it is as if a man, going on a journey, summoned his slaves and entrusted his property to them; 15 to one he gave five talents (a talent is a very large amount of money), to another two, to another one, to each according to his ability. Then he went away. 16 The one who had received the five talents went off at once and traded with them, and made five more talents. 17 In the same way, the one who had the two talents made two more talents. 18 But the one who had received the one talent went off and dug a hole in the ground and hid his master’s money.

This is a long story, so I’ll tell you the ending. The master returned, praising the two servants who invested his money and made more money. The one who buried the money was punished severely. He didn’t lose any money, but he didn’t make any money either. He was afraid of doing something wrong, of losing some of the master’s money. So he did nothing – and ended up being punished anyway.

A story like this one is supposed to teach us something as readers. Two things come to mind for me:

Over my 20 years of ministry I’ve consulted, mentored, and coached hundreds of pastors and/or church leaders from many denominations across the US and abroad. If there’s one thing I’ve seen over and over in the church… it’s an aversion to risk. We’re afraid of trying stuff because we’re afraid it will fail. This is true even when a particular church is shrinking or losing ground. Leaders often choose to conserve what little they have left rather than putting it on the line for the possibility a brighter future – resulting in a slow death. In trying to avoid further loss – all is eventually lost anyway. Jesus said it this way,

“The one who seeks to save his life will lose it. The one who loses his life for my sake will find it.” (Matthew 16:24)

For others of us the problem isn’t a reluctance to risk, but rather the tendency to risk too quickly. We act – then think. If I’m honest, that’s me. I’m a bit of a gambler, always have been. Sometimes this is a good thing, but sometimes not. When I read this passage I have to be careful that I don’t interpret the story as a license to be reckless. Planning may seem like a necessary evil sometimes, but it is necessary.

Where might you be avoiding the prompting of the Lord because you’re afraid of failure or loss?

If you’re a risk-taker by nature, where might you be failing to adequately plan or prepare before pulling the trigger?

Lord Jesus, in every case moving effectively into the future requires wisdom. Give us grace to embrace the risk of failure or loss for the sake of your kingdom. We pray this in your holy name. Amen.