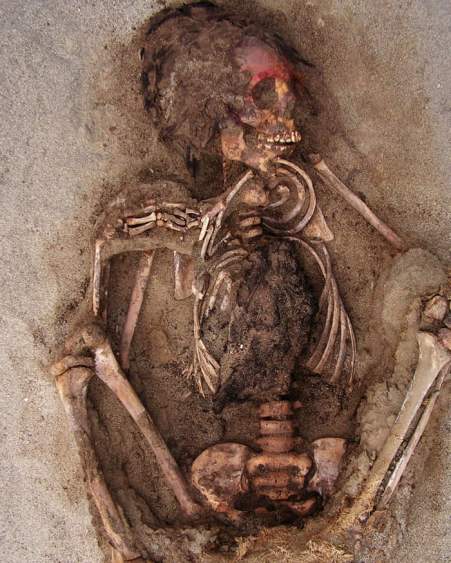 Judges 11:30 And Jephthah (leader of the Israelites) made a vow to the LORD, and said, “If you will give the Ammonites into my hand, 31 then whoever comes out of the doors of my house to meet me, when I return victorious from the Ammonites, shall be the LORD’s, to be offered up by me as a burnt offering.” 32 So Jephthah crossed over to the Ammonites to fight against them; and the LORD gave them into his hand…34 Then Jephthah came to his home at Mizpah; and there was his daughter coming out to meet him with timbrels and with dancing. She was his only child; he had no son or daughter except her.

Here’s another bizarre and heartbreaking story in scripture. Where to begin?

First, why in the world would Jephthah makes such a vow in the first place? There is no precedent in scripture for God giving victory to Israel in exchange for a human sacrifice. But I expect Jephthah wasn’t considering his own religious tradition, but a pagan religion. There were many cultures around the Israelites that considered human sacrifice, usually sacrifice of children, an appropriate offering to their gods. Our God never condones this kind of behavior. To the contrary, God considers human sacrifice an abomination as is reflected repeatedly in scripture. See Deuteronomy 12:31 as an example of this.

Secondly, even if Jephthah was stupid enough to make such a vow, why in the world would our God honor that vow? It appears God facilitated the shedding of innocent blood by giving the Ammonites into Jephthah’s hand. One could say God was an accessory to murder. Sounds a bit extreme, I know, but I’m just calling it like I see it.

Finally this story is an example of how surrounding religious practices, adopted by the Israelites, trapped them in abhorrent behavior. God warned them repeatedly not to let native peoples live despite their obvious value as slaves and so on. It sounds awful, but they were commanded to “let nothing live”. The Israelites let some of the people live and paid a price for that. This is one small story of a much larger pattern of disobedience and pain.

Lord, again I’m perplexed by your response to Jephthah’s unfortunate vow. The bible says that your ways are not our ways, which is obvious. So often I just don’t understand you. Give me grace to take from this story what you need me to receive. Amen.