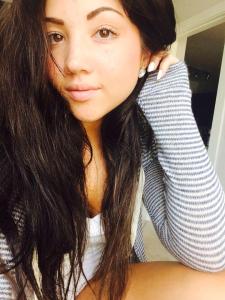 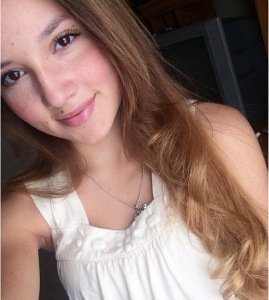 John 1:19 This is the testimony given by John when the Jews sent priests and Levites from Jerusalem to ask him, “Who are you?” 20 He confessed and did not deny it, but confessed, “I am not the Messiah.” 21 And they asked him, “What then? Are you Elijah?” He said, “I am not.” “Are you the prophet?” He answered, “No.” 22 Then they said to him, “Who are you? Let us have an answer for those who sent us. What do you say about yourself?” 23 He said, “I am the voice of one crying out in the wilderness, ‘Make straight the way of the Lord,’ ” as the prophet Isaiah said.
24 Now they had been sent from the Pharisees. 25 They asked him, “Why then are you baptizing if you are neither the Messiah, nor Elijah, nor the prophet?” 26 John answered them, “I baptize with water. Among you stands one whom you do not know, 27 the one who is coming after me; I am not worthy to untie the thong of his sandal.”

v.26 is intriguing to me. “Among you stands one whom you do not know, the one who is coming after me…”. He’s essentially saying that Jesus was present among his disciples at that very moment, but they didn’t realize it – which suggests that Jesus didn’t stand out from the crowd based on his appearance. I wish one of the gospel writers had given a physical description of Jesus – not that it would matter in the great scheme of things. But I’m curious. I can’t imagine a present-day writer doing the same.

I have two young adult daughters who are blessed with their mother’s good looks. I was recently at the grocery store with my daughter Danielle (pictured on the right above) and chuckled when I observed how the young male employees interacted with her. They were all smiles and extraordinarily helpful. As we were leaving Danielle said, “Wow, the people at this store are so friendly and give such great service”, to which I replied, “Yes – for you.” Danielle was surprised when I told her I don’t get the same treatment when I shop alone, nor do I expect do most other patrons. She gets treated differently because she’s young and pretty. I see it all the time when I’m with her or with her sister Victoria. But they are often oblivious to this. It seems normal to them.

In a culture obsessed with physical appearance, beauty is a form of currency – dare I say, particularly if you are female. It’s true for males of course, but not to the same degree. You might argue with me on that and that’s fine. My point is, appearance counts a great deal in the culture at-large, but not so in the Kingdom of God.

What we see over and over in scripture, is that God is concerned with one’s inside, not one’s outside. It’s another way that the Kingdom of God is very different than the kingdoms of this world. Lord, teach us to focus on what matters to you. Amen.