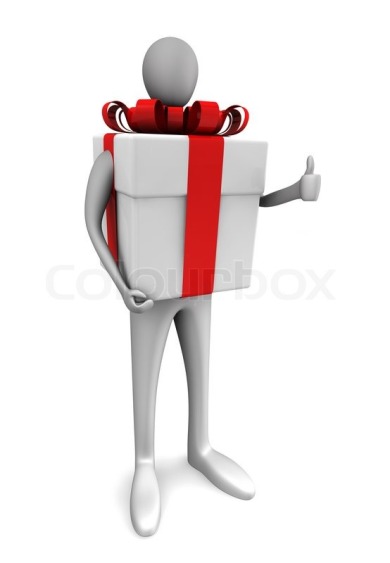 2 Samuel 23:8 These are the names of the warriors whom David had: Josheb-basshebeth a Tahchemonite; he was chief of the Three; he wielded his spear against eight hundred whom he killed at one time. 9 Next to him among the three warriors was Eleazar son of Dodo son of Ahohi. He was with David when they defied the Philistines who were gathered there for battle. The Israelites withdrew, 10 but he stood his ground. He struck down the Philistines until his arm grew weary, though his hand clung to the sword. The LORD brought about a great victory that day… 11 Next to him was Shammah son of Agee, the Hararite. The Philistines gathered together at Lehi, where there was a plot of ground full of lentils; and the army fled from the Philistines. 12 But he took his stand in the middle of the plot, defended it, and killed the Philistines; and the LORD brought about a great victory.

In the first verses of chapter 23 (not included above), David describes how God came to his aid and gave him power/favor. Then in our passage for today David describes some of the people God sent to aid/support him in the work he was to do. David didn’t unite the tribes of Israel or conquer other nations alone. He had lots of help, both divine help and human help.

This passage brings to my mind how faithful God has been in sending people to partner with me in every season of life and ministry. Some people are only around for a short time, others for decades. They’re all important and I’m so grateful for them.

I also think about how I’ve been sent to others to support what God had for them to do. It goes both ways doesn’t it? God send us to others and send others to us. Of all the blessings God gives to us, other people are perhaps the greatest blessings. Heavenly Father, thank you. Amen.