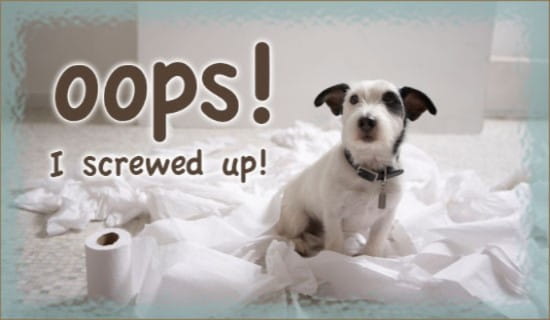 1 Kings 11:31 (The prophet) then said to Jeroboam: Take for yourself ten pieces; for thus says the LORD, the God of Israel, “See, I am about to tear the kingdom from the hand of Solomon, and will give you ten tribes. 32 One tribe will remain his, for the sake of my servant David and for the sake of Jerusalem, the city that I have chosen out of all the tribes of Israel. 33 This is because he has forsaken me, worshiped Astarte the goddess of the Sidonians, Chemosh the god of Moab, and Milcom the god of the Ammonites, and has not walked in my ways, doing what is right in my sight and keeping my statutes and my ordinances, as his father David did.”

The bible describes Solomon as perhaps the wisest man who ever lived. He was king over Israel after his father David died. Yet, even the wisest man who ever lived can screw things up. V.33 lists a number of false gods that Solomon is said to have worshipped during his 40 years as king. He worshipped these gods as a dimension of his marriage to foreign women, who shared their faith practices with Solomon. This potential pitfall is the reason God directed Israelite men, particularly kings, to marry within their own race. Solomon ignored this counsel and paid for it. He was allowed to remain king over a unified Israel in his lifetime, but his son who succeeded him retained only 1 of 12 tribes.

What speaks to me this morning is the fact that a man as wise as Solomon was still capable of making grievous errors. The sinful nature, into which all people are born, gets the best of us. I expect I screw up far more frequently than Solomon did. No one would suggest I’m the wisest man who ever lived. That said, I know that when I fall short I can turn to the Lord. For the Lord is gracious and merciful, slow to anger, and abounding in steadfast love.

Thank you Lord for your goodness and faithfulness to all of us sinners. Amen.