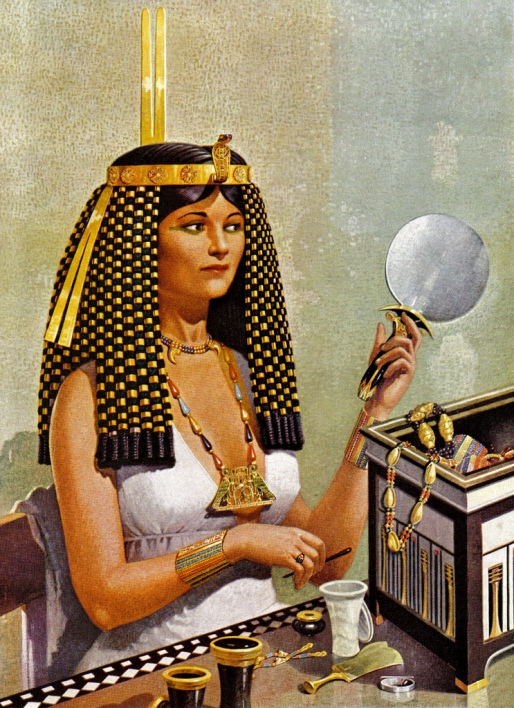 2 Chronicles 8:11 Solomon brought Pharaoh’s daughter from the city of David to the house that he had built for her, for he said, “My wife shall not live in the house of King David of Israel, for the places to which the ark of the LORD has come are holy.”

This verse caught my attention this morning. I wonder – why did Solomon marry an Egyptian woman? This is particularly puzzling given God’s warning to avoid marrying people from other nations so as not to be tempted to worship their gods. So what gives, particularly given that Solomon is considered among the wisest persons to ever live?

I’m thinking that Solomon was not immune to conventional thinking and practice. Intermarriage among royal families was a common way to solidify political and military alliances. Nations needed one another to survive possible invasion by larger nations. Egypt was one of the largest nations in the ancient near East, so from a logical perspective it would make sense for Solomon to marry into the Egyptian royal family.

The problem is that such a practice was frowned upon by God. And, indeed, a key element of Israel’s eventual downfall was their worship of foreign gods.

Heavenly Father, your ways are not our ways. Give us grace to align our thinking and practice with your word rather than our natural human impulses. We ask this in Jesus’ holy name. Amen.