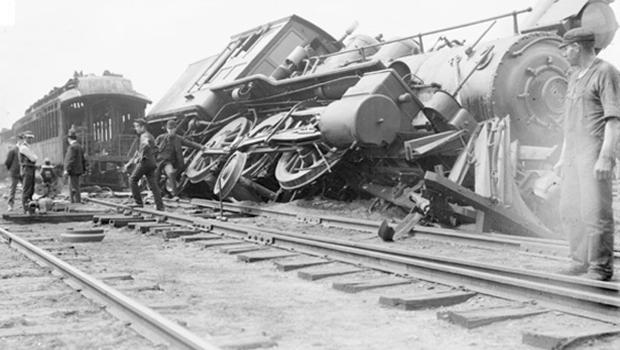 2 Chronicles 16:1 In the thirty-sixth year of the reign of Asa, King Baasha of Israel went up against Judah, and built Ramah, to prevent anyone from going out or coming into the territory of King Asa of Judah. 2 Then Asa took silver and gold from the treasures of the house of the LORD and the king’s house, and sent them to King Ben-hadad of Aram, who resided in Damascus, saying, 3 “Let there be an alliance between me and you, like that between my father and your father; I am sending to you silver and gold; go, break your alliance with King Baasha of Israel, so that he may withdraw from me.” 4 Ben-hadad listened to King Asa, and sent the commanders of his armies against the cities of Israel… 7 At that time the seer Hanani came to King Asa of Judah, and said to him, “Because you relied on the king of Aram, and did not rely on the LORD your God, the army of the king of Aram has escaped you. 8 Were not the Ethiopians and the Libyans a huge army with exceedingly many chariots and cavalry? Yet because you relied on the LORD, he gave them into your hand…10 Then Asa was angry with the seer, and put him in the stocks, in prison, for he was in a rage with him because of this. And Asa inflicted cruelties on some of the people at the same time.

To clarify, God’s people were divided into two kingdoms at the time of this story. There was the northern kingdom of Israel (led by King Baasha) and the southern kingdom of Judah (led by King Asa). Though they had a common heritage, and had been united as one people under kings David and Solomon, later generations often fought each other.

In chapters 14 and 15 King Asa was a model king. He disposed of idol worship in the land and trusted God to give victory over his enemies, most notably over the 1 million strong Ethiopian army. Things went well for Asa and the people of Judah who enjoyed peace and prosperity in those days. Then after 36 years of faithful rule… Asa went off the rails. We’re told he relied on an alliance with the king of Aram to confront a threat rather than relying on God. Then he punished the prophet whom God had sent to confront him and “afflicted cruelties on some of the people”. Which brings to mind a couple of questions:

What the heck happened to Asa? Why the defiance against God?

We’re not given an explanation. We only know that a king who started strong, and remained faithful for many years, ended badly. This speaks to me as I enter the back half of my work as a full-time pastor. I’m in my 21st year and, at 52 years of age, may have as many as 20 more years in front of me before retirement. Our passage reminds me that I want to end well.

I assume King Asa was like many of us who desired to do the right thing but failed. What was the problem? His ego? Victim of success? Who knows. But I want to do better. Lord let it be so. Amen.